There’s plenty of mysteries to explore, in the stories told in this room. Why did Tasman venture so far south? Did his men step ashore in Moordenaers Baaij  (today’s Mohua - Golden Bay)? Is that why there was an encounter with Ngati Tumatakokiri, with men on both sides dead...? 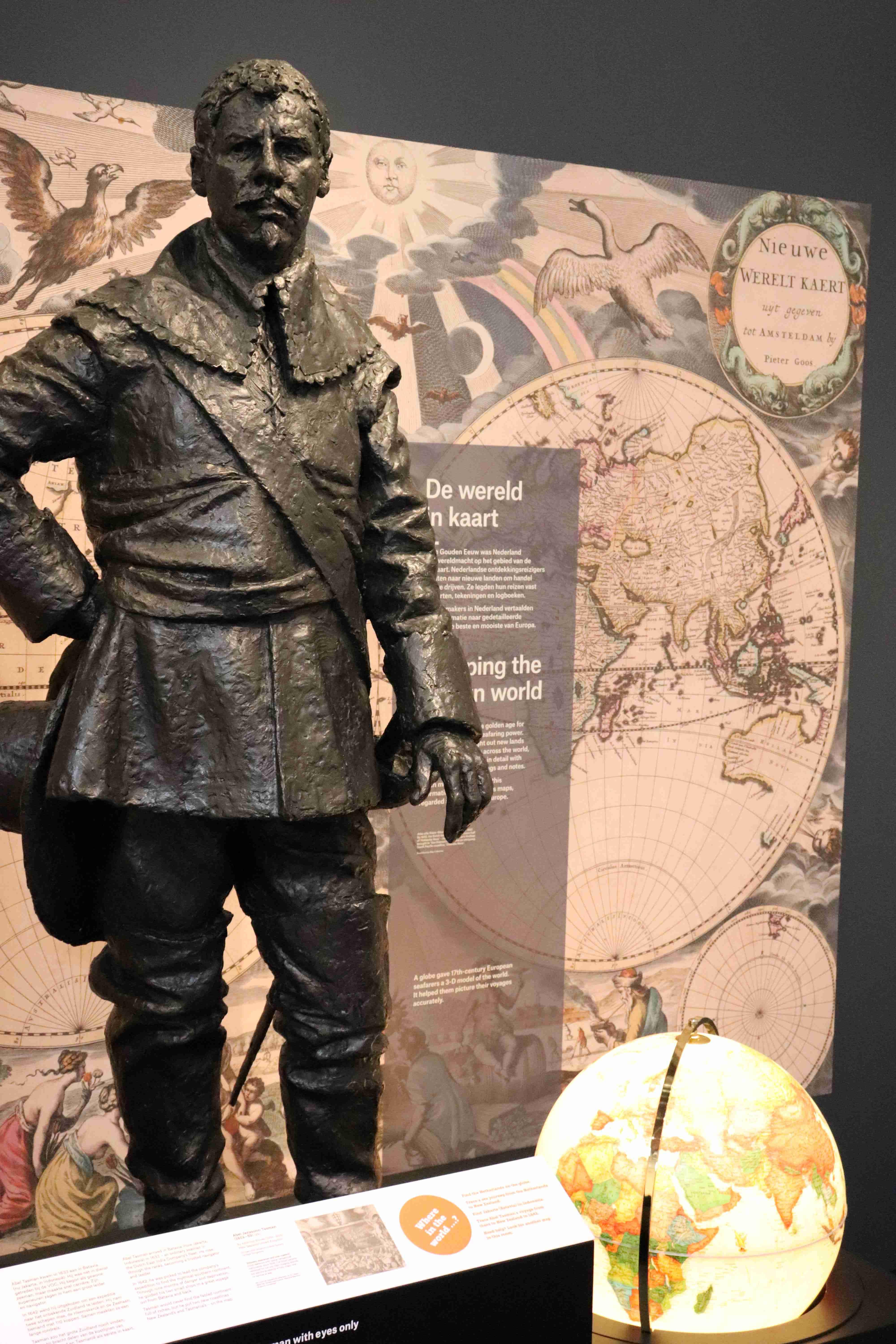 After months at sea, the 110 sailors on two wooden sailing boats were desperate for fresh food and water. And on 18 December, 1642, two little sloops were lowered from the Heemskerck and the Zeehaen to explore the bay. Something must have happened, because that evening a waka came out and its men blew the pukaea, or 'war trumpet'. Tasman's trumpeter was ordered to respond in kind. The next day, things escalated.

But there are more mysteries...  Why couldn’t the boats get through Cook Strait, or get to shore elsewhere?

Come to Oranjehof, and discover more of the story. 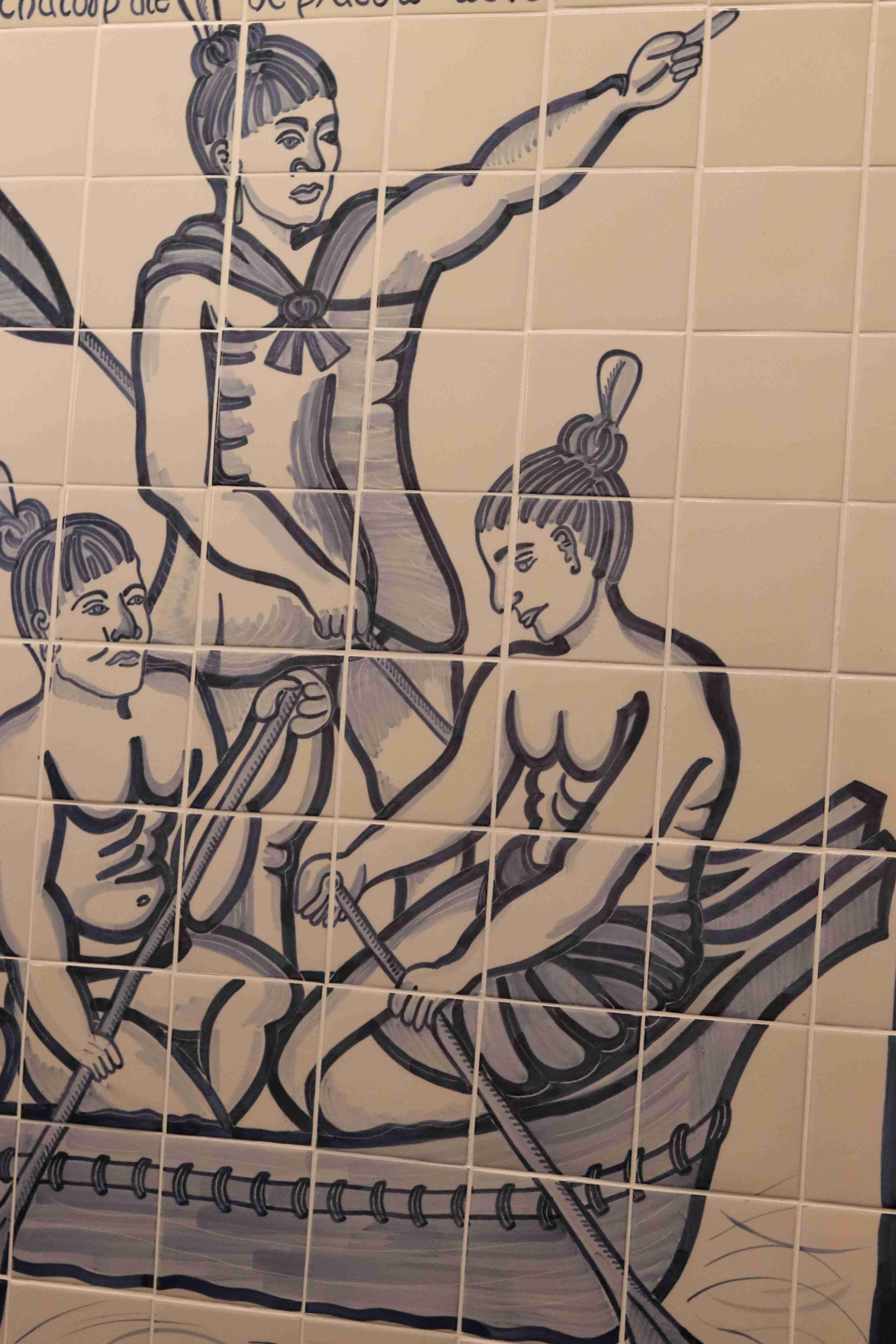 On the world maps

Tasman's ships had made a harrowing journey through the rough southern seas - quite a feat. And Nieuw Zeeland or Nova Zeelandia appeared on the European maps of the world, after the arrival of De Heemskerck and De Zeehaen in 1642.

Some 1,000 kms of our west coast had been mapped, as a  thin long sliver of a line in the Pacific Ocean. Captain Cook had the coordinates he could follow to come here, 127 years later.

The February/March 2021 issue of Memories magazine has an 8-page feature, which tells that tale.