Street level culture, change and tensions – Through the lens of an immigrant 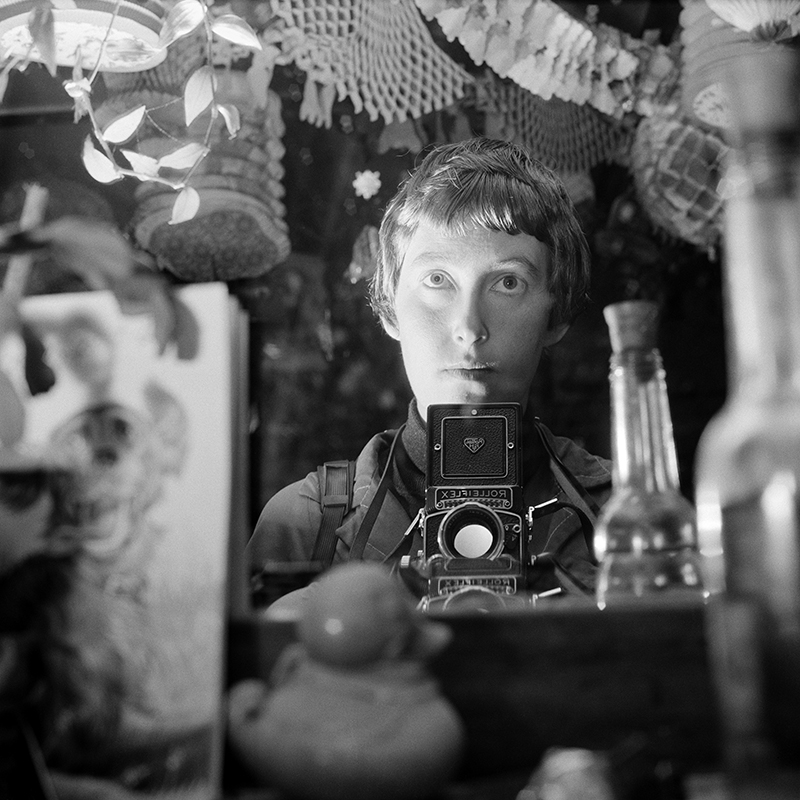 She witnessed a great many defining social events, over many decades. An unobtrusive woman, staring intently into a vintage Rolleiflex camera at chest height – documenting life as it unfolded in front of her.

Ans Westra captured the nation’s cultural and generational changes on film, like no other. 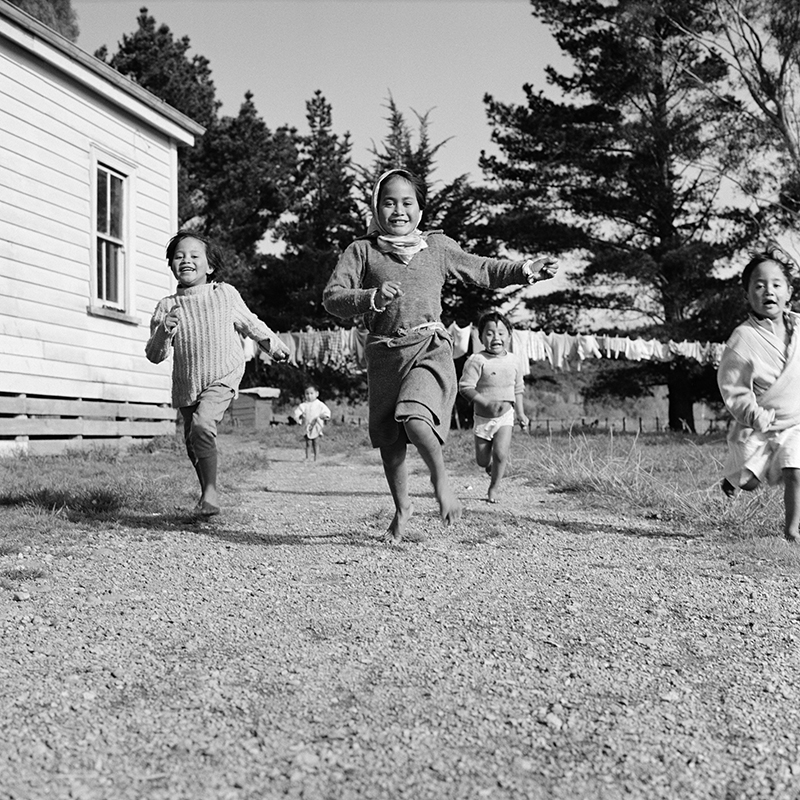 Some 80 of her finest works will be on display in an art exhibition that opens on Saturday 23 April, in the Māpuna - Kabinet art gallery in Te Awahou Nieuwe Stroom, Foxton. The show is based on the 2004 retrospective exhibition and significant publication ‘Handboek’, organised by BWX.

“Handboek provides an in-depth insight into the photographic journey of one of our country’s most persistent documenters,” says Luit Bieringa, curator and coordinator of the BWX Handboek project.

“To see part of that collection of works come to life again, for yet another generation of admirers – in an art gallery with both a Dutch and Māori name – is a fitting tribute to Ans’ work. Several of her ‘photo-stories’ addressed race relations, at a time when that discussion and public reactions were much more fraught than today. It is good to see how far we’ve moved forwards, as a nation.” 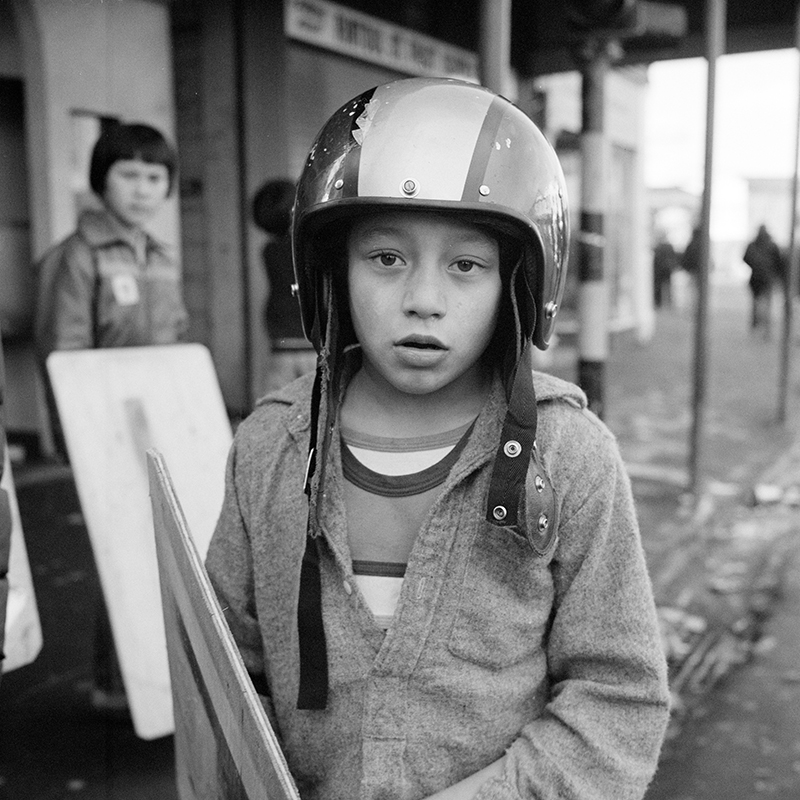 Born 1936 in Leiden, the Netherlands, Ans immigrated to New Zealand in 1957. She began her career in 1962 as a fulltime freelance photographer, working mainly for the Department of Education and Te Ao Hou, a magazine published by the Department of Māori Affairs. 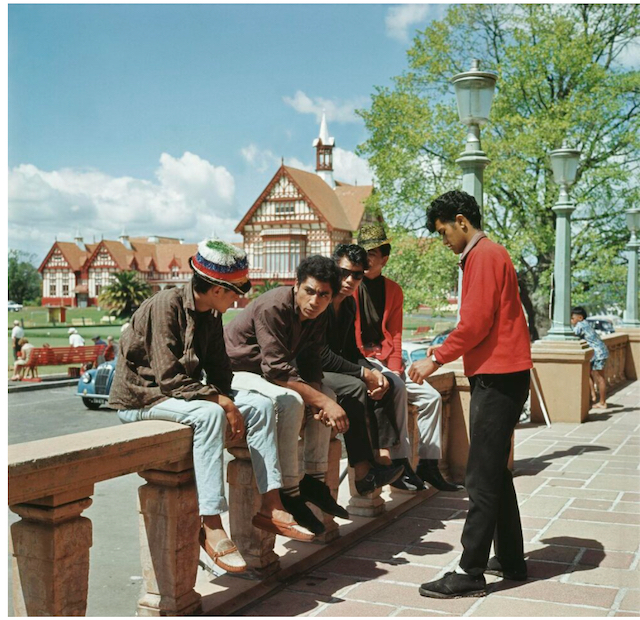 A defining moment in her career was the publication of Washday at the Pa, a school journal made for eight-year-olds, which followed a day in the life of a rural Maori family awaiting relocation to a state house in the city. It was controversially withdrawn from circulation by the Department of Education, following protests by the Maori Women’s Welfare League.

“Ans has been a dedicated supporter of our Oranjehof museum initiative from day one,” says Arjan van der Boon, Co-chair of the Dutch Connection Centre museum trust. 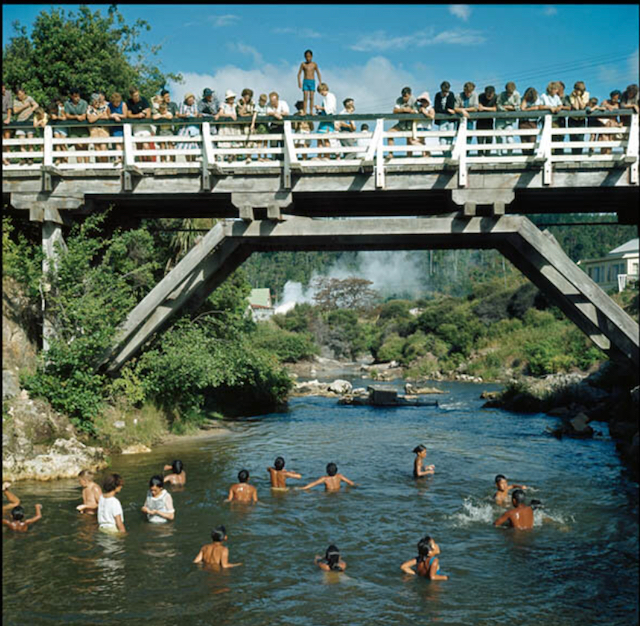 “We are proud to feature eight of her works permanently in our exhibition. Putting 80 more

on display in the gallery, means we can finally say ‘thank you’ to Ans for all her support.

“We want to offer Ans public recognition for her magnificent contribution to documenting a nation in transition. To do that in Te Awahou Nieuwe Stroom, will be a fitting tribute,” says Arjan. “After all, we are a multi-cultural facility that was established through a partnership between mana whenua, Dutch immigrants, and mainstream pākeha represented through Horowhenua District Council.” 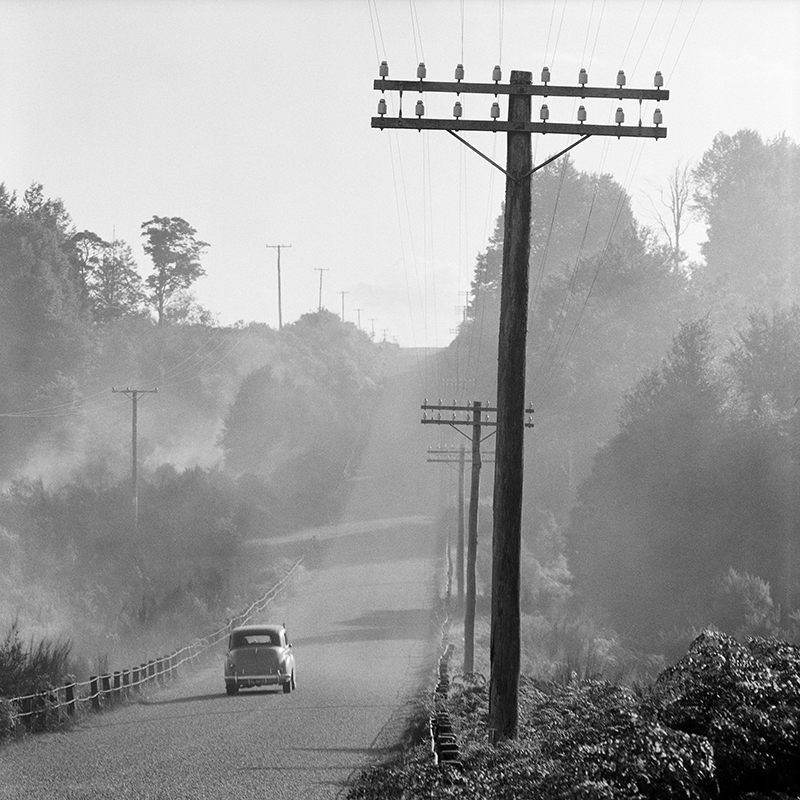 Dutch Ambassador, Mira Woldberg and the Hon Marja Lubeck will open the ‘Ans Westra Photographs: after Handboek’ exhibition on Saturday 23 April, at the ‘Big Dutch Day Out’.

As the official launch of a nationwide ‘Dutch Week’, the day is organised by Dutch windmill De Molen, next to Te Awahou Nieuwe Stroom.

“Dutch Week aims to enhance the visibility of local Dutch communities and businesses, and the contributions they make to a diverse New Zealand”, says Arjan. 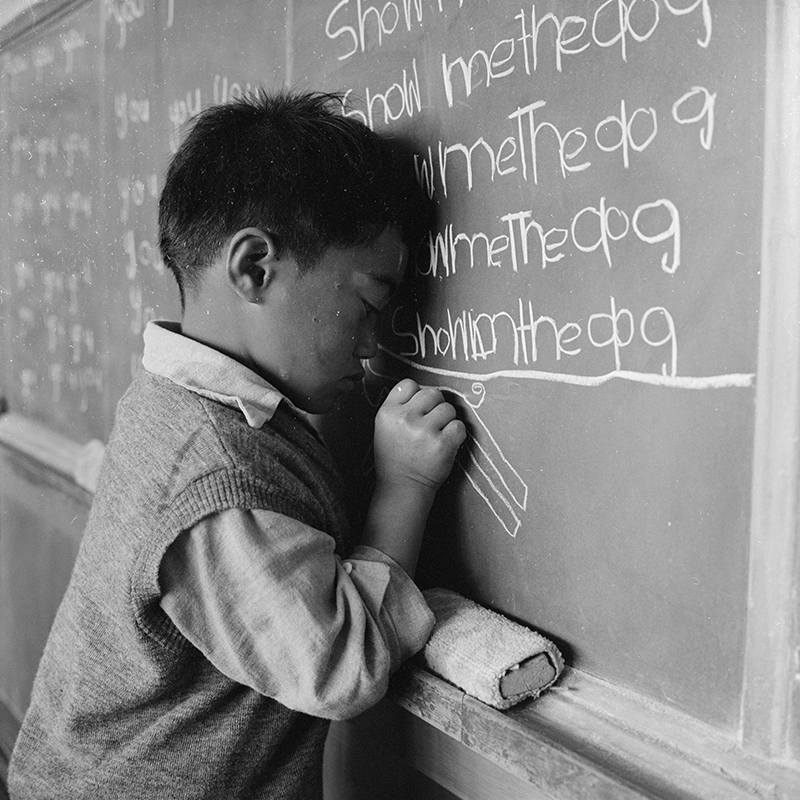 Landmarks around the country such as the Michael Fowler Centre and the Sky Tower will light up orange – the national colour of the Netherlands. A Dutch Film Festival features in the three major cities and a nationwide Dutch Speech Competition for youngsters will promote Dutch language.

“We are celebrating Dutch Week in Aotearoa for the second year in a row now,” says Arjan. “Having Ans showing us her view of our nation at the same time, through the unique lens of an immigrant witnessing history in the making, will make that occasion extra special.”

Ans has been the recipient of numerous awards throughout her career, including the prestigious Commonwealth Photography Award in 1986, as the Pacific regional winner. 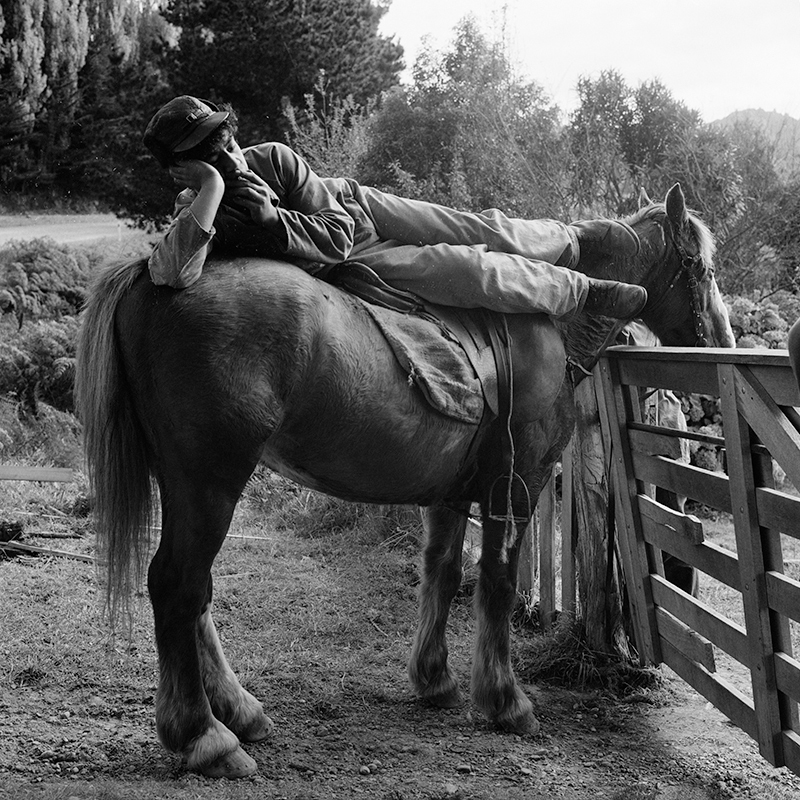 She was awarded the Companion of the Order of New Zealand Merit (CNZM) for services to photography in 1998. And Ans received an Arts Foundation Icon Award in 2007, and an Honorary Doctorate from Massey University, Wellington, in 2015. She lives and works in Wellington.

Ans’ print archive and copyright is managed by David Alsop, director of {Suite} Gallery and co-ordinator of this exhibition at Te Awahou Nieuwe Stroom.  {Suite} has gallery locations in Wellington and Auckland – prints from the exhibition are for sale.