There are many stories of Dutch entrepreneurs setting up businesses that had a major effect on popular culture and the tastes of the nation. Think Vogel's Bread, created by Han Klisser. Think about the real coffee we drink these days, instead of instant or coffee essence - after Suzy's Coffee Lounge in Wellington and Chez Eelco became institutions in their own right, along with many other local cafes across the country.

There are also the lesser known stories of the Dutch establishing the chicken industry (like Turk's and Brinks), or introducing artisan cheeses (like the Meyer and Mercer brands) and salami (Verkerk's)  into the supermarkets . And of course the cut flower industry and the tulip fields in Southland would not be where they are today, without that Dutch influence.

It all started in the 1950s and 1960s, when over 30% of the new arrivals set up their own business or became self-employed. That number far exceeds any other population group, and the process continues today.

Back then, most opted for opportunities in dairy, horticulture, floriculture, hospitality, food and building. These days the focus is on other areas of innovation. 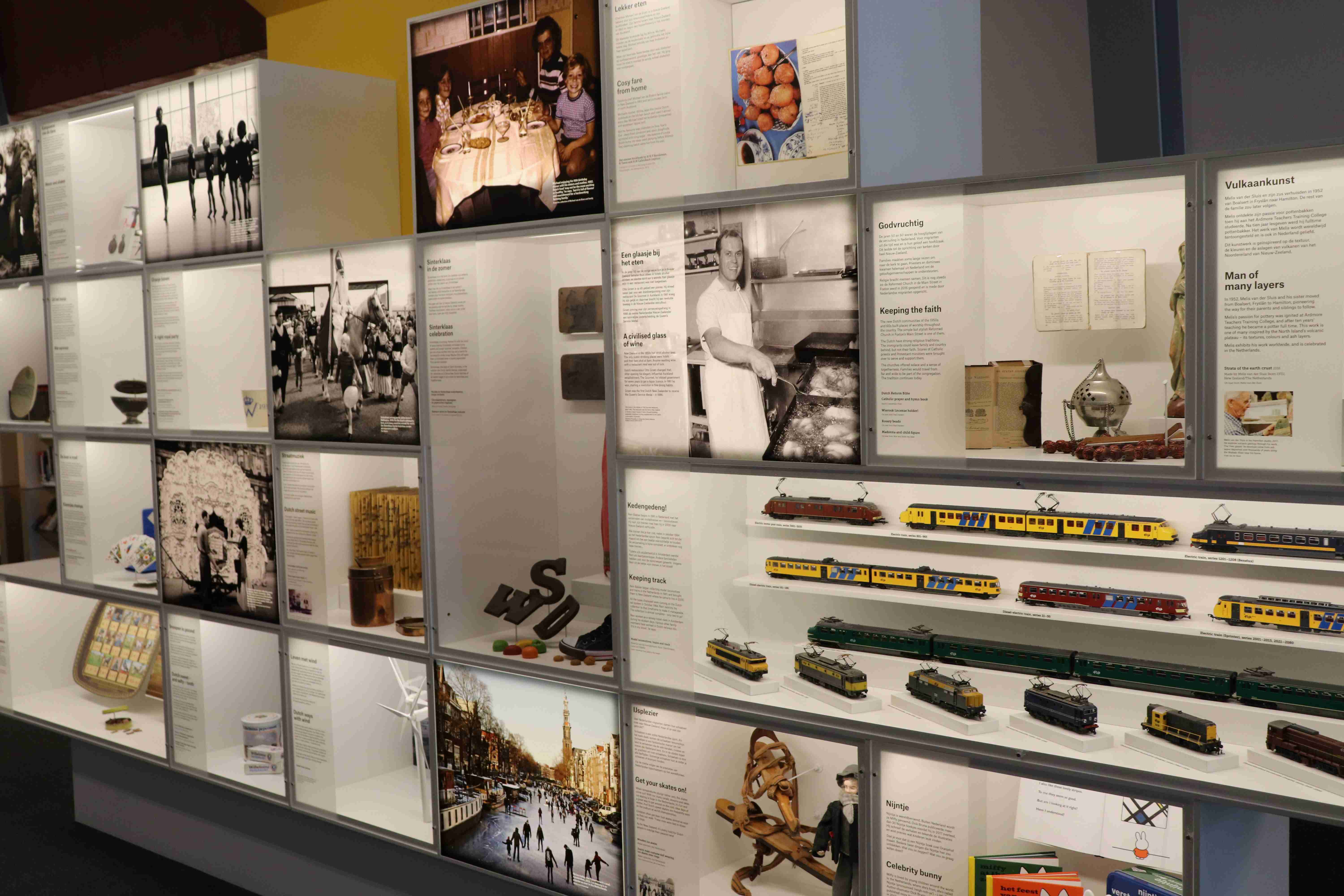 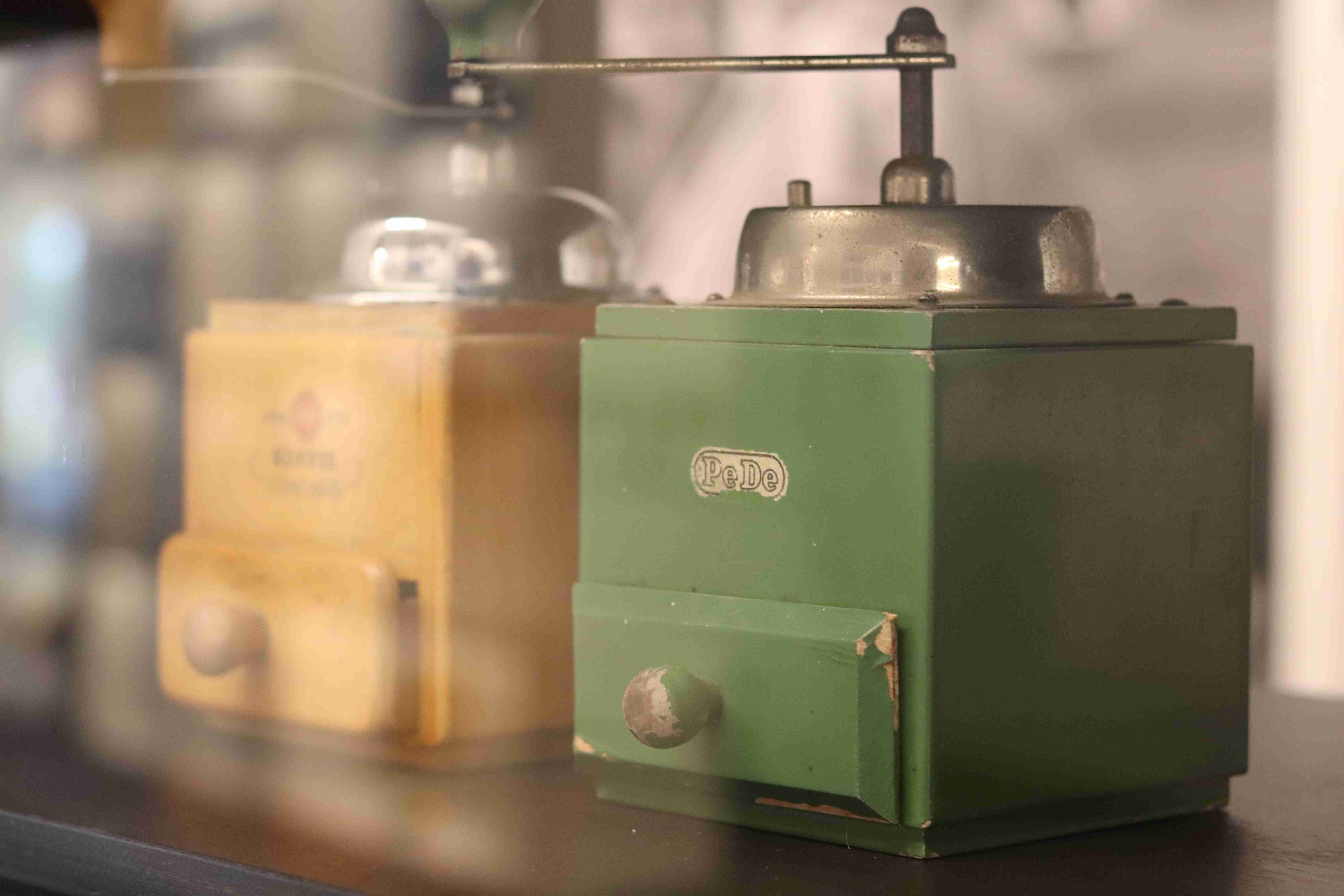 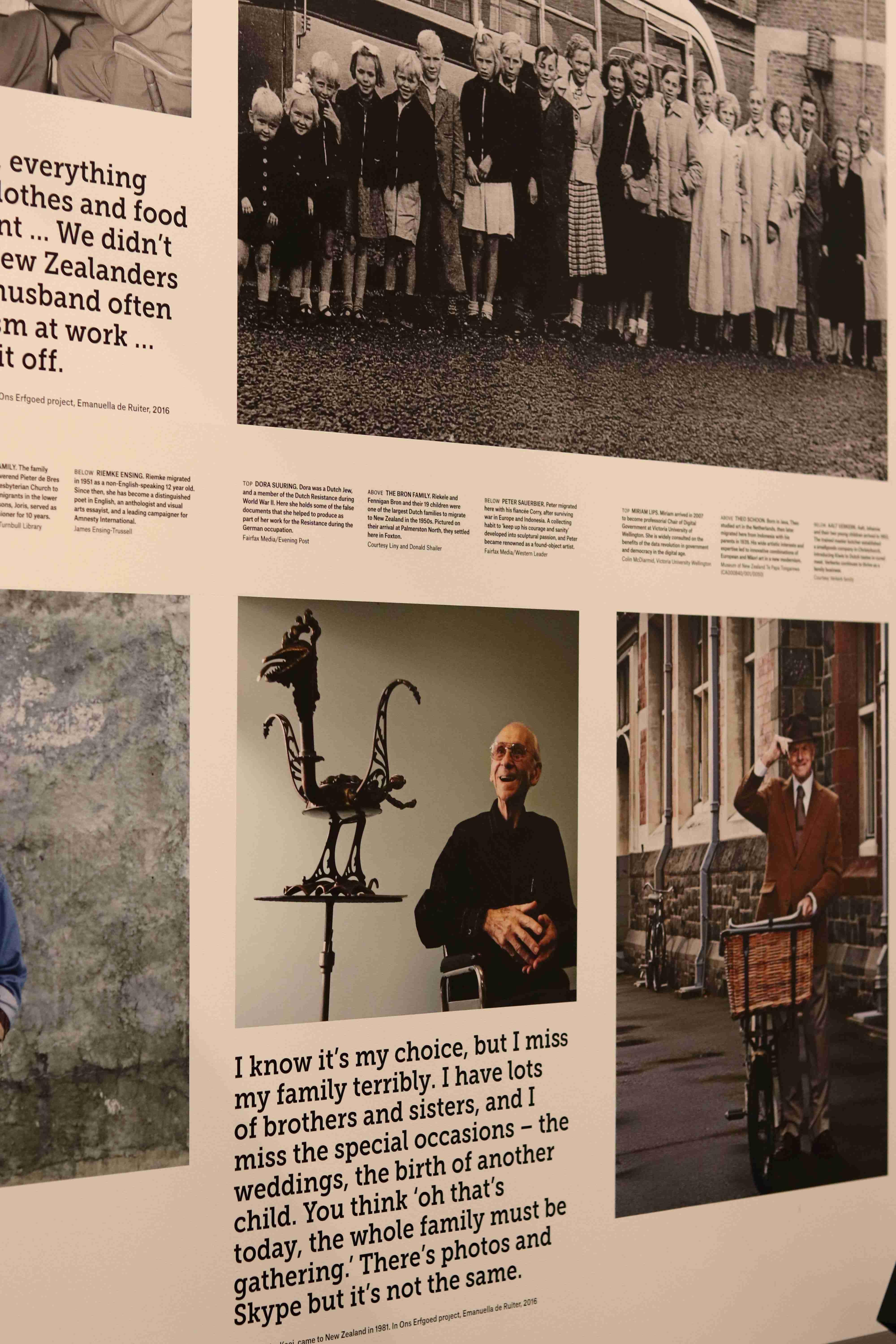