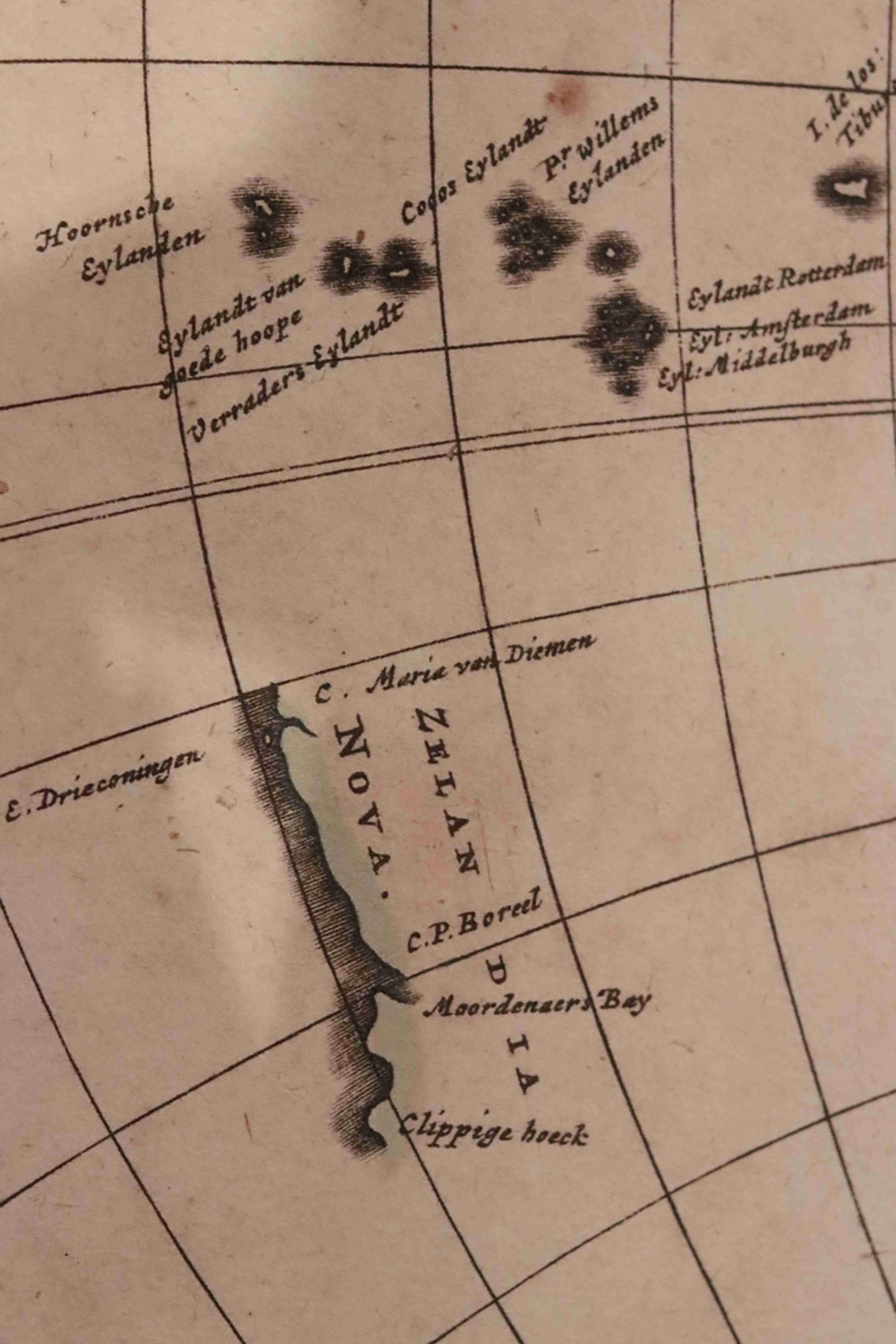 The history of the Dutch in Aotearoa goes back all the way to Tasman arriving at these shores in 1642, some 127 years before Captain Cook.

Then, in the 1800s there were some notable arrivals, among the Brits who arrived here to colonise Aotearoa. Premier Julius Vogel was half Dutch. In the late 19th century, there were a number of Dutch experts that were brought in like Gerrit van Asch to work with the deaf, and who brought over the painter Petrus van de Velden, who had a huge impact on the arts.

But the big inflow of Dutch immigrants happened in the 1950s and 1960s. WW II had left the Netherlands in ruins - while New Zealand was desperate for men to work on the farms and in factories, and build houses for a fast growing nation. At one stage, one in every 25 Kiwis was 'Dutch' or was part of that community. Today the number is more like one in 40. 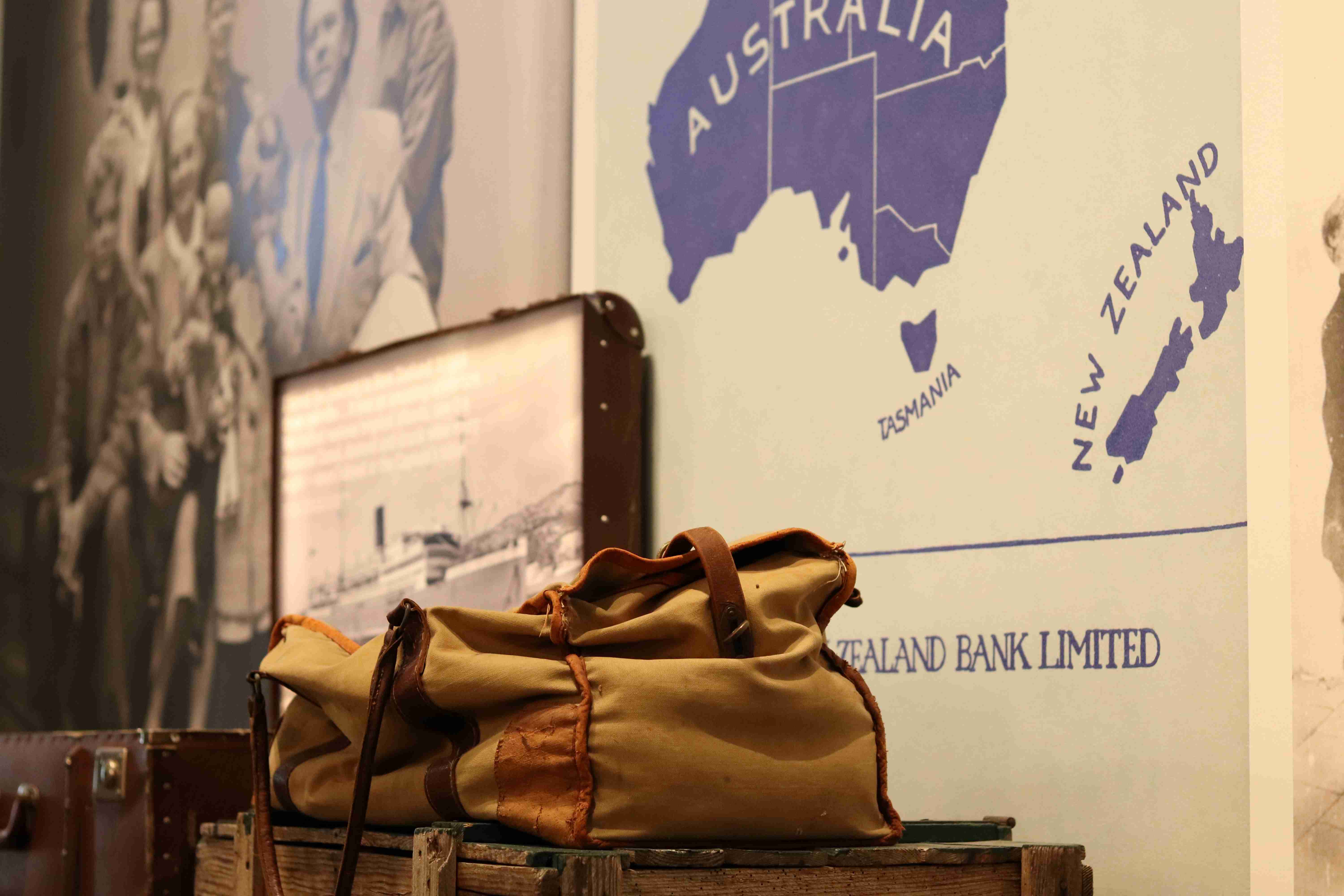 Enjoy an engaging journey through Oranjehof 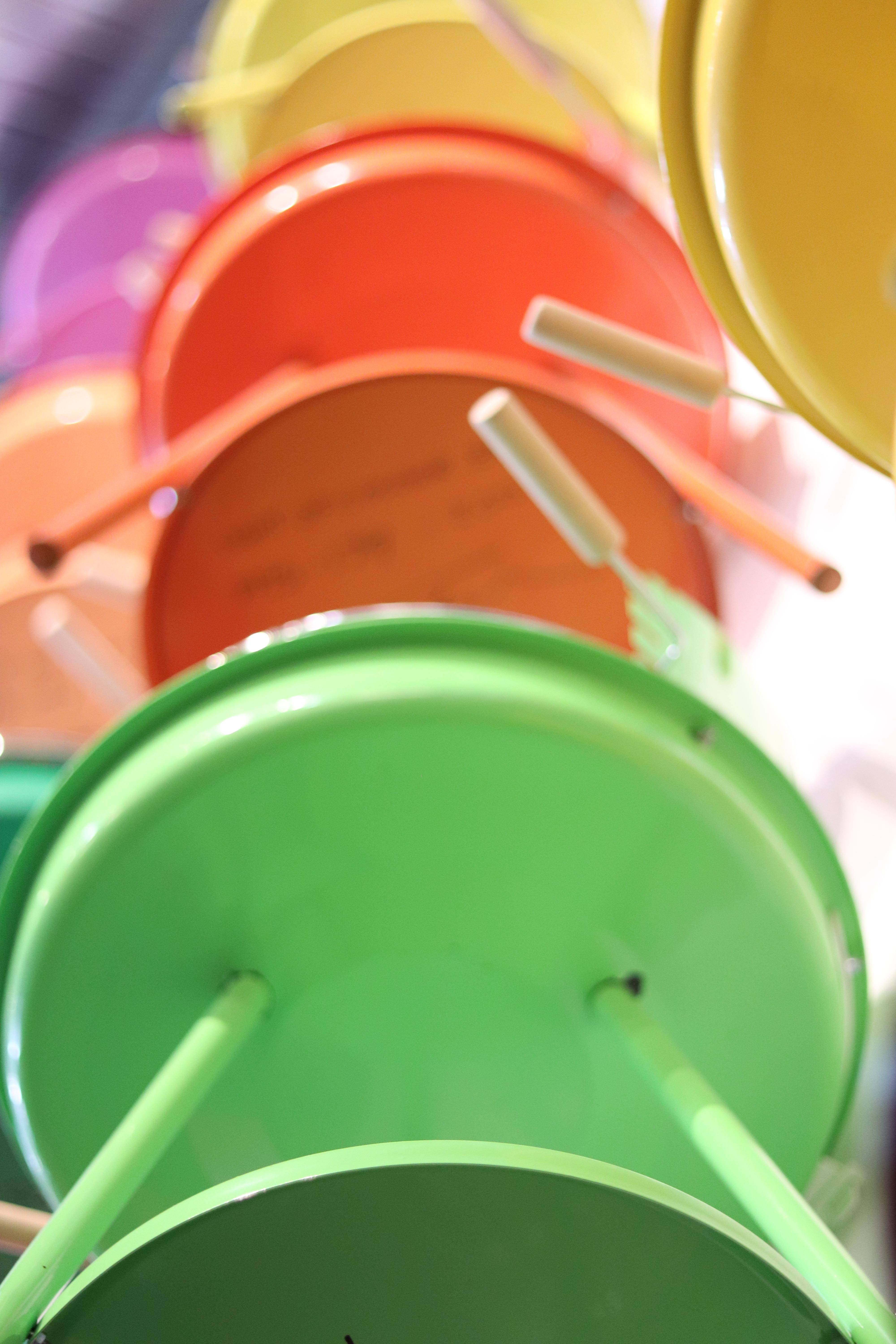 Link up with the past, so you can enjoy
a future with just a little more ‘Dutchness’.